Over the past two decades, Alison McWhirter has consolidated her position as arguably the most gifted artist among the younger generation of New Scottish Colourists, producing works of irresistible allure.  She enjoys significant and well-deserved renown at home and abroad for her highly original still life paintings; her range of diverse landscape motifs; her bold, compelling abstracts; and, most recently, her ground-breaking series of reclining nudes. Paintings in all these categories are exuberant in their colouring, technically innovative, and compositionally daring.  In them there is a palpable tension between depiction and abstraction; between what is observed and what is imagined; what is seen and what is felt. In 2021, emphasising that her paintings are concerned with “pure feeling”, she wrote that she was “striving to get at the beauty in the things that surround us, to that which elevates us beyond reason”. Her deceptively modest compositions – in inverse proportion to the profundity of their message – express an array of personal emotions while simultaneously exploring universal human truths.

Alison’s paintings are underpinned by her unquestionable sincerity and characterised by such freshness and enthusiasm that they appear to have been painted spontaneously. In fact, although there are occasional acts of last-minute spontaneity, they are fundamentally the product of long periods of reflection and introspection. Alison is remarkable for her willingness to acknowledge the struggles entailed in making a painting; in her own words “to embrace the mysterious nature of the creative process”. Her style continues to evolve as a result of her constant, restless, unquenchable urge for experimentation, and an inexorable quest for ever greater abstraction. To this end, she has recently resorted increasingly frequently to the use of her own fingers and the palette knife, wielded at times with breath-taking bravura.  The dominant colours are often transferred directly from the tube to the canvas, then smeared or swirled at will across the surface, culminating in a sensuous, thick, buttery impasto.

Over the years, Alison has attracted a large and devoted following of private collectors and gained the respect and admiration of fellow artists and art critics alike.

Alison was born in Dumfries on 14 June 1975.  In 1994 she embarked on a one-year foundation course at the Cumbria College of Art and Design in Carlisle. Immediately afterwards, she continued her training as a painter at the prestigious Bath Spa Academy (formerly the Bath Academy of Art), from which she graduated with a Bachelor of Arts degree with honours in Fine Art in 1998. She remained in Bath to continue her studies, and in 2000 was awarded an MFA in Visual Culture by Bath Spa University.

Since that time, Alison has exhibited to wide acclaim nationally and internationally. Her works were included between 2013 and 2017 in the annual shows of the Glasgow Institute of Fine Arts; from 2014 to 2018 at the New York Art Fair; in 2015 at the Hong Kong Art Fair; and in 2019 at the Singapore Art Fair. In 2021 ‘Pink Nude’ was shown at the Royal Scottish Academy in Edinburgh. She had her first solo exhibition entitled ‘True Colours’ in 2016 at the Russell Gallery in London, where she continues to show every two years. In 2018 and 2020 memorable exhibitions entitled ‘Wild Love’ and ‘Painted Love’ respectively were held at the Smithy Gallery in Glasgow. 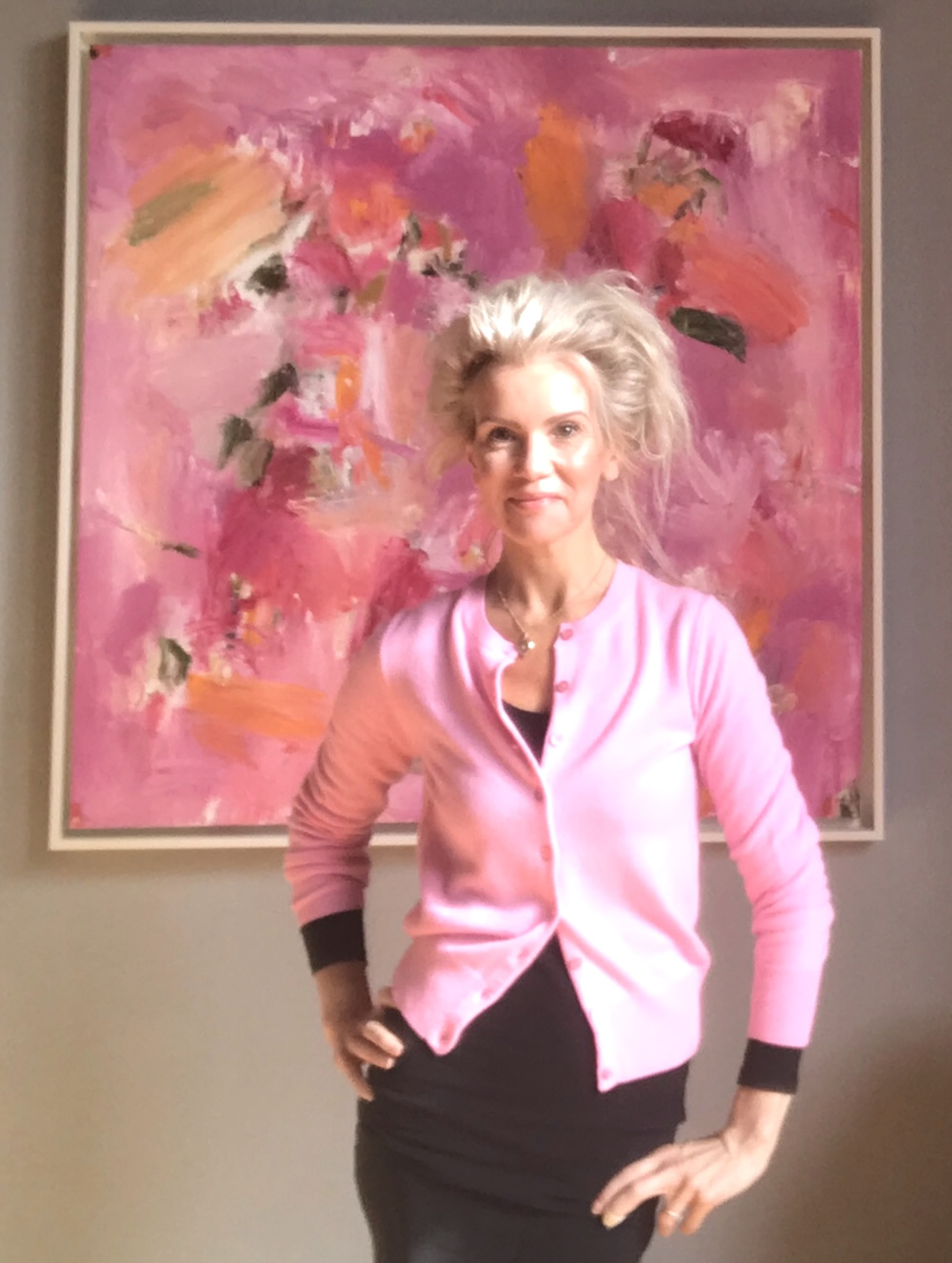